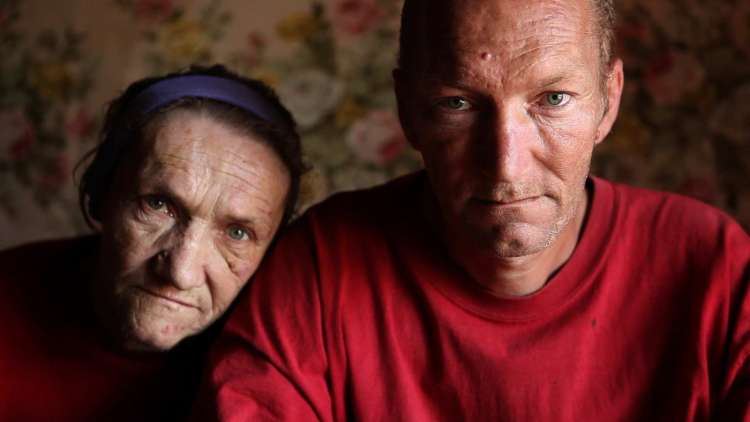 Murderers with the faces of children. They have paid for their sins, and today they are looking for their place in society with the mark of Cain on their foreheads. This society has incarcerated and excommunicated them. Three boys. They have received 8 to 12 years in jail for murder, when they were just 14-15 years old. They have spent their youths in the hell of Tököl, in North Hungary. All this took place in the eighties, during the last years of the communist regime. In 1984, András Monory-Mész asked them to tell their stories. The documentary he made is powerful. 30 years later in the stifling atmosphere of Orban, Marcell and Sára want to hear these three teenagers become men.

HOW TO GET THE  FILM