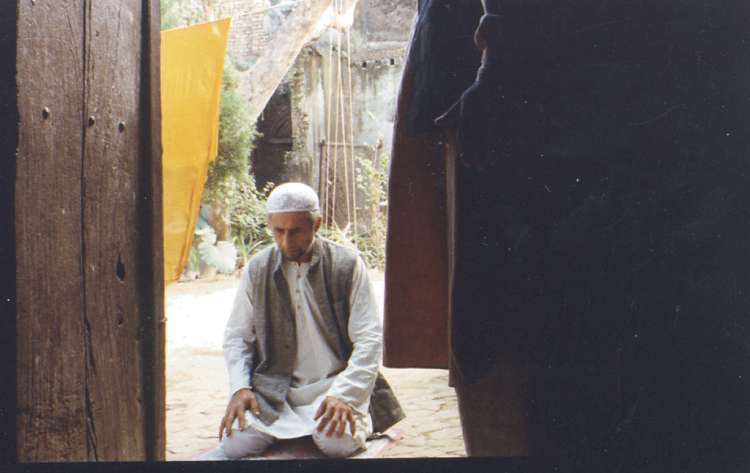 a movie by PANKAJ BUTALIA

India was one of the first countries to the world to release itself in the XXth century of the colonial yoke. This liberation has provoked the partition and the birth of Pakistan, then in 1971, of Bangladesh. Almost a million people died and several millions were uprooted and had to reinstall, in a few years only, in hundreds of kilometers of their house of origin. The partition) represented one of the biggest movements of populations of the history of the humanity. The narrative of several fates different but connected between them and condemned, neglected of their dreams, because of this social pressure exercised by their membership group is at the same time a realistic historic and social painting. Karvaan speak about two families – the one Indian, chased away by Lahore, and the other Muslim who decides to stay in Inde-fate and crossed loves…

in Hindi – subtitled in French/ in English – 35mm – photography: all rigths reserved