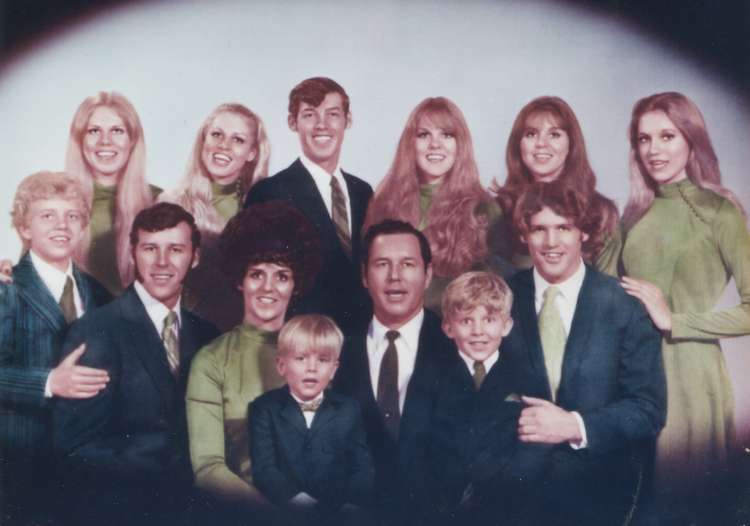 Crossing the desert, I think about Ebby. After ten years of being separated by an ocean and a continent, I’m going back, back to my wife’s home to shoot the film I promised her mother I’d make. It all started with a head-over-heels love-at-first-sight encounter. Margarey-Ethel and Ray-Gene were 16 when they got married. Colorado was born the following year, the oldest of their ten children. With pockets full of holes myself, I would have loved to have had a rich old American uncle, but love decided otherwise.I inherited a family of ten children in Las Vegas instead.