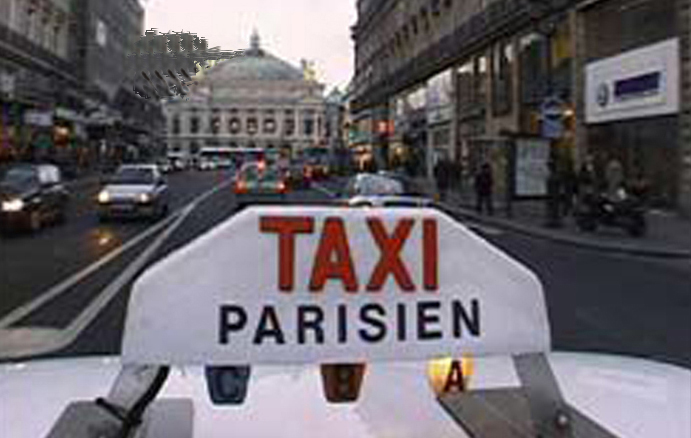 In March 2001, Robert Bozzi enrolled in the school of Parisian taxi drivers. In July he obtained his license and became a taxi driver among many others. His difference? Three little cameras inside his car. For four months his backseat becomes a little theatre of Parisian life. The theatre of life just like it is, with its share of love and death, anxieties and laughs, enthusiasm and weariness, moments of joy, happiness and sadness. A thousand and one specific trajectories starting over and over again which, viewed altogether, compose a moving portrait of the city itself.