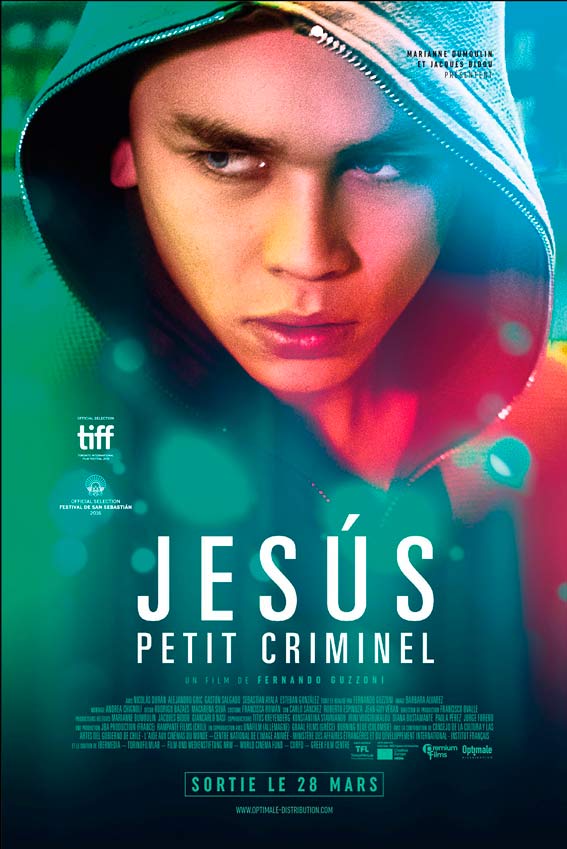 a film by FERNANDO GUZZONI

Santiago (Chile). Jesús (18) is in search of his identity. He dances with a Korean pop group and likes hanging out in public parks with his friends. He doesn’t go to school or have a job. Since his mother died he lives with his father, Hector (53), in an apartment where the tv covers up their inability to communicate. One night, Jesús opens up to his father and confesses his involvement in an irreversible event. This shared knowledge forces them to join together for the first time. Hector tries to protect and help his son, but keeping the secret begins to eat away at him. One day he decides to go to pick Jesús up, but not precisely to take him back home…