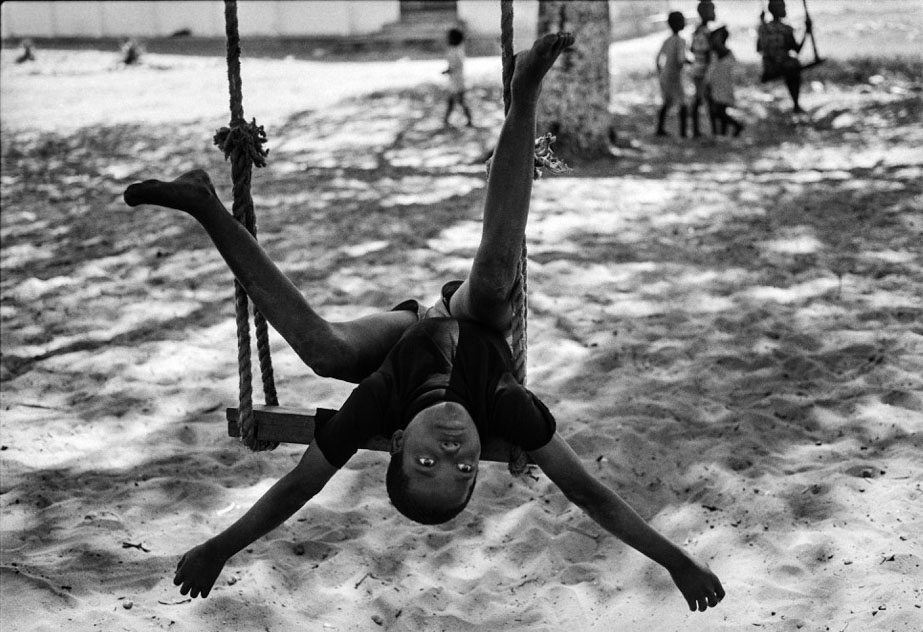 a film by PEDRO NEVES

“THE FOLLOWERS OF THE REVOLUTION” is a film made of memories. Particularly of memories of imminent war spectres and unfinished revolutions. However, there is no intention to interpret the war or to explain the history of former colonies or colonial powers. Nor is it the point of view of a director born in the former colonial power over the colonized country. I have no family connection with Mozambique, I had no one of my family in the war in Mozambique or any roots in the country. But I do have a strong connection with Manuel Roberto, the Mozambican photographer who lives in Porto, like me, for whom I have enormous respect. Friendship and the ideas of revolutions that would give rise to better and fairer societies bind us together. The film, therefore, proposes another type of reflection.

We know that the filmed image is always a set of fragments of memories transformed or distorted by time, created in certain phases of life or political contexts. According to Susan Sontag, in the book Looking at the Suffering of Others, “all memory is individual, non-transferable – it dies with each person. What is called ‘collective memory’ is not a memory but a convention: that this is important, and this is the story of how it happened, with the images that record the story in our mind.”