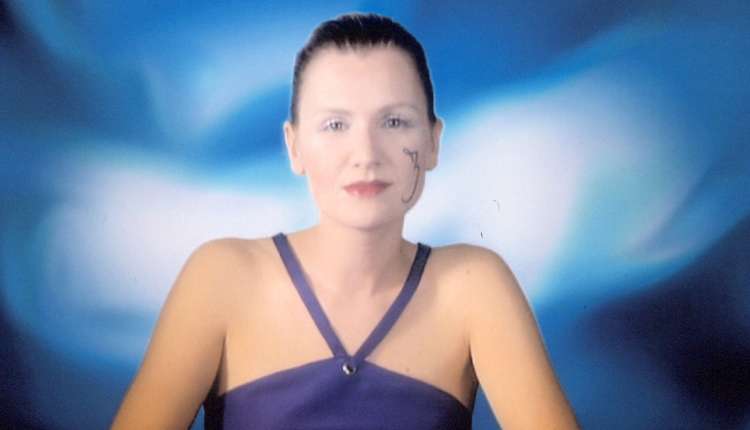 Thomas, 32, suffers from acute agoraphobia. For eight years, he’s lived a reclusive life that no one is allowed to enter. He only communicates with the outside world via his computer screen. The management of his life has been entrusted to Globale, an insurance company who oversees his material and psychological wellbeing. Pure bliss, or almost. But Thomas is alone. Clara, his virtual partner, doesn’t suffice. His assurance agent informs him that he has the right to a prostitute service for the disabled. At the same time, in a bid to shake him up, his psychiatrist signs Thomas onto a computer dating service. Real women begin to parade across his screen, but Thomas has no desire to talk with young women desperate for love. He doesn’t envisage getting married, or even falling in love. And yet, as the dates go by, Thomas is increasingly perturbed by the intrusion into his convictions and feelings. Couldn’t people just leave him alone?